According to the American Society for the Protection of Cruelty to Animals (ASPCA), there are about 7 million homeless dogs and cats euthanized in shelters every year in America. Most of them were surrendered to shelters simply because they could not find a home. Spaying and neutering by a veterinarian greatly reduces the homeless pet population. Here are more facts about the benefits of spaying and neutering your pet from Desert Forest Animal Hospital in Desert Mountain, North Scottsdale, New River, Carefree, and Cave Creek AZ. 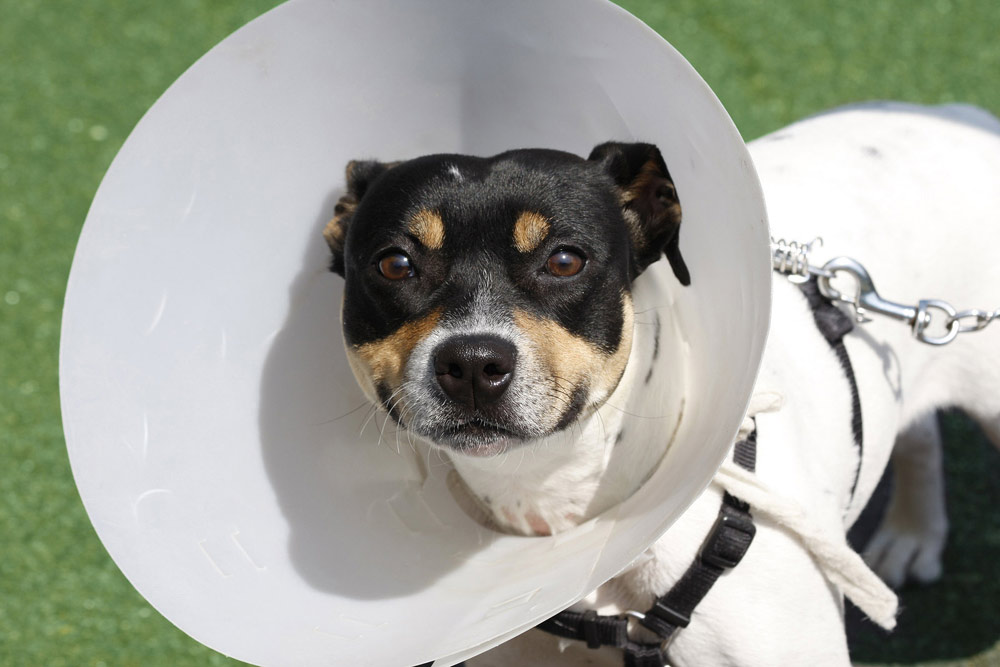 Spaying and neutering curbs aggression and other undesirable behaviors. Before a pet is spayed or neutered, much of its energy is focused on finding mates. This makes them more likely to ignore you and your attempts to train them. Spayed and neutered animals do not have the drive to always be in charge. They’re willing to let their owners take responsibility. This makes for a more relaxed, even-tempered, and attentive pet. Male cats also will not spray-mark everything with urine if they are neutered by a veterinarian.

Studies have shown that neutered or spayed pets live longer than pets who have not been spayed or neutered. One major study done in 2013 by the University of Georgia showed that neutered dogs lived an average of almost two years longer than those left intact. One major reason for this is that neutered pets tend to roam less often. Dogs and cats will attempt to escape your property and roam to find mates. This means they can die from getting hit by traffic or by getting into fights with other animals.

Another reason spayed and neutered pets live longer is that their chances of getting cancer of the reproductive organs are gone. Female dogs are prone to potentially fatal uterine infections. Unspayed female dogs are also prone to mammary tumors. Getting spayed before the first heat reduced a dog’s chances of getting mammary tumors by over 99 percent, according to the American College of Veterinary Surgeons.

Not Just for Dogs and Cats

Spaying and neutering are becoming a more common vet care procedure among other species of pets including ferrets, guinea pigs, and rabbits. In the case of female ferrets, they must be spayed or they die if they go through their seasons without mating. Rabbits and guinea pigs do much better when they can live with others of their kind. Spaying and neutering make them able to live with others and not produce unwanted babies.

Call Desert Forest Animal Hospital today at (480) 488-2010 for more information on spaying and neutering or to schedule an appointment with our veterinarian.

Find us on the map